The History of Grace Presbyterian Church

Grace Presbyterian Church is a vibrant and loving community full of people who are seeking to learn, grow, and serve. 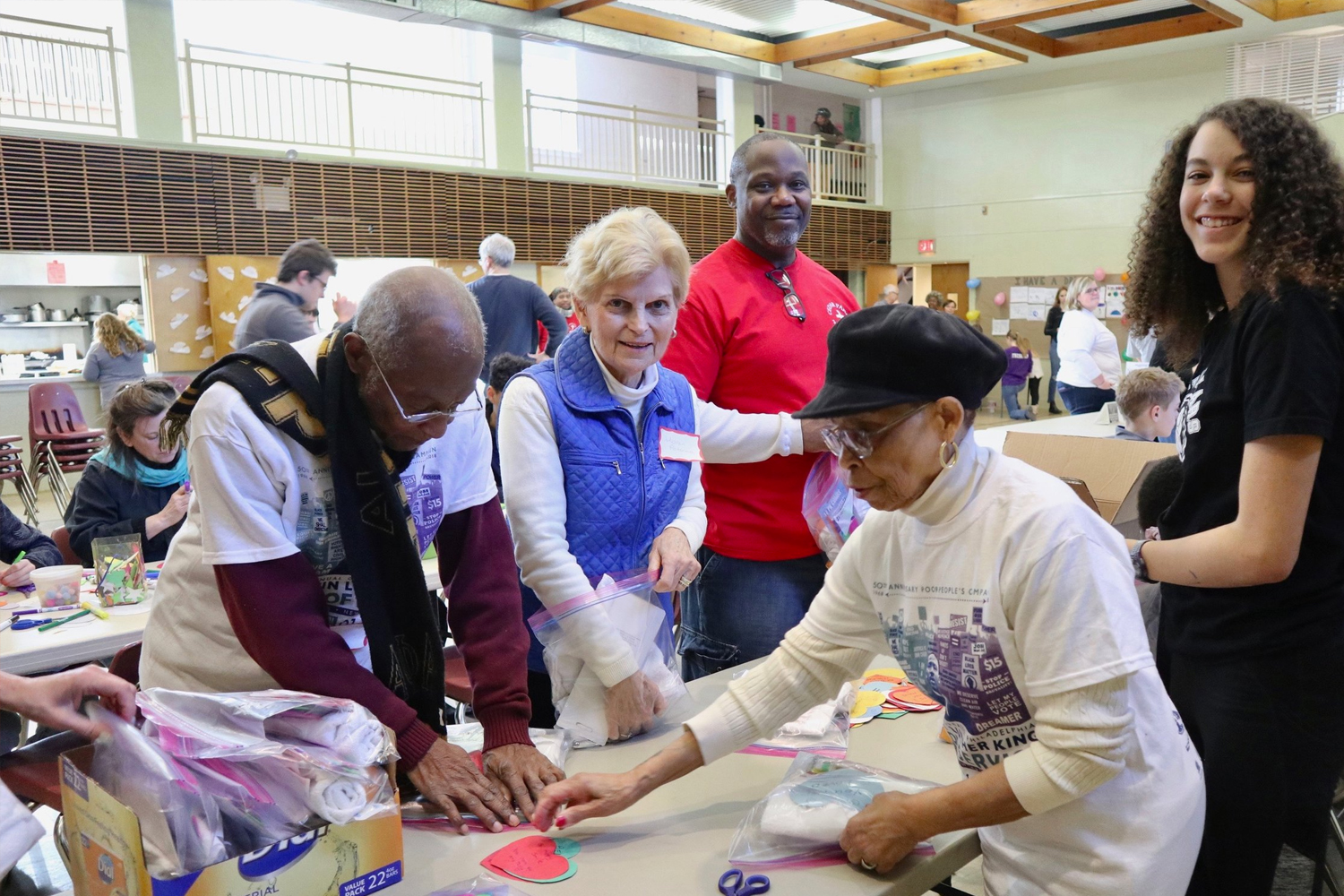 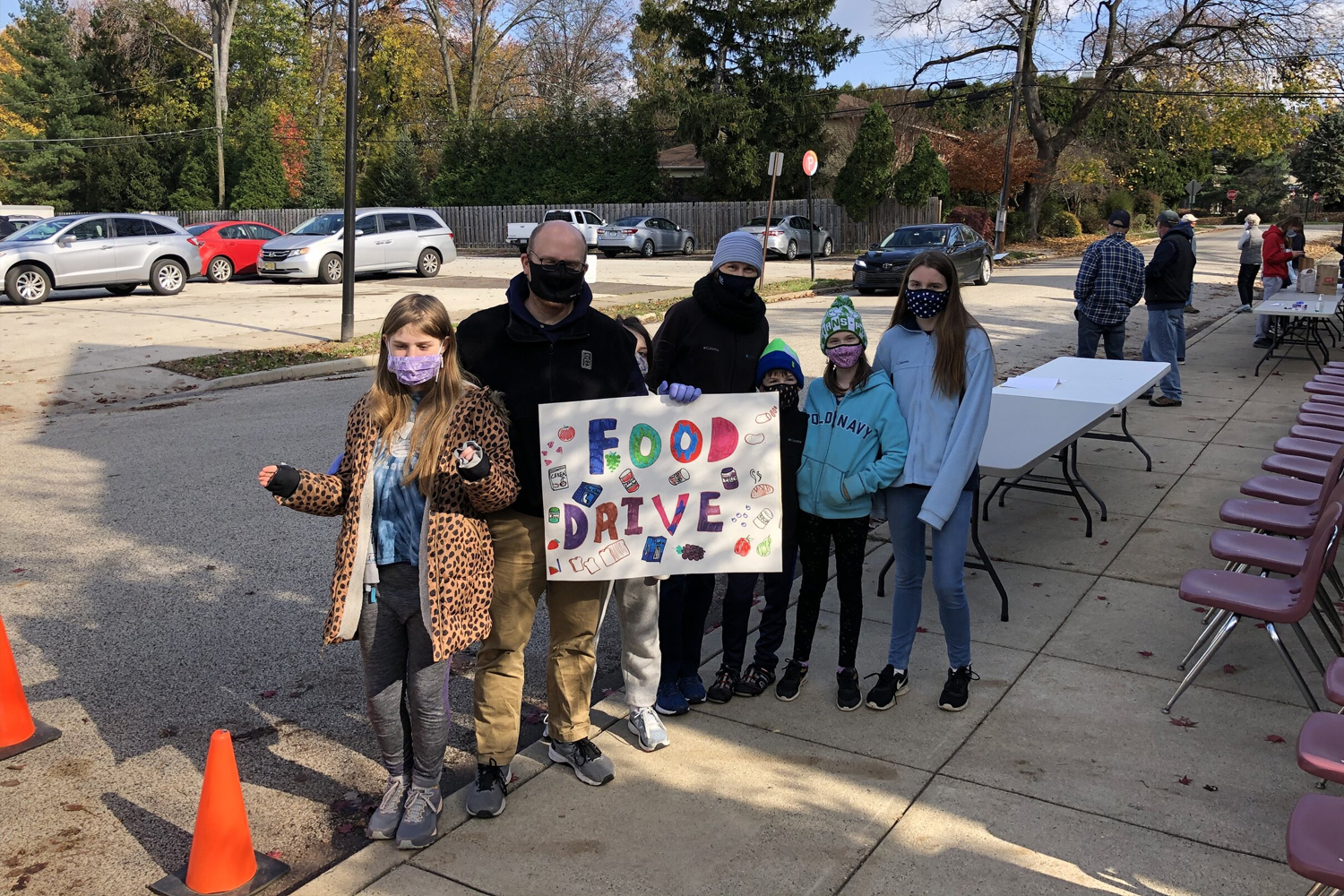 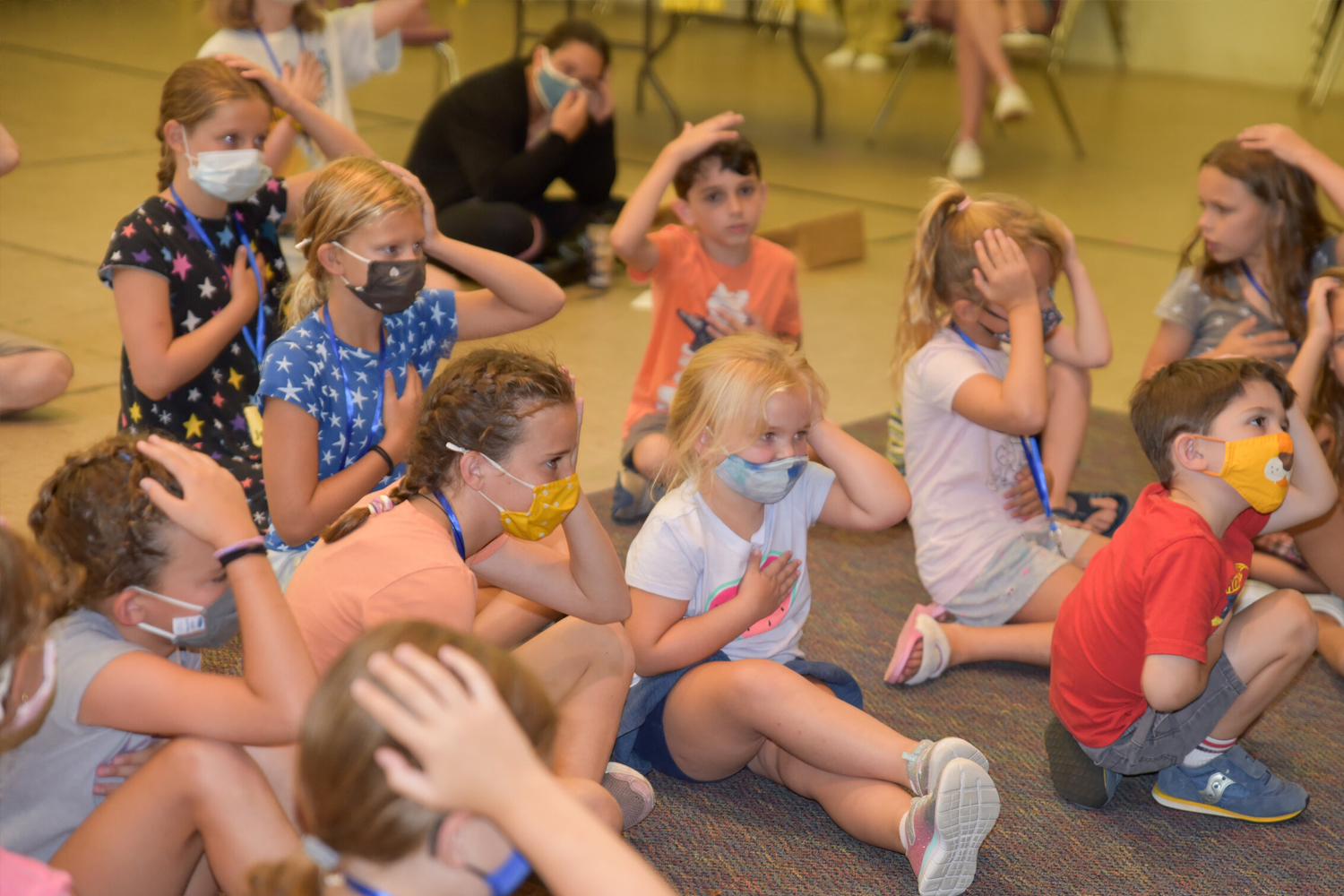 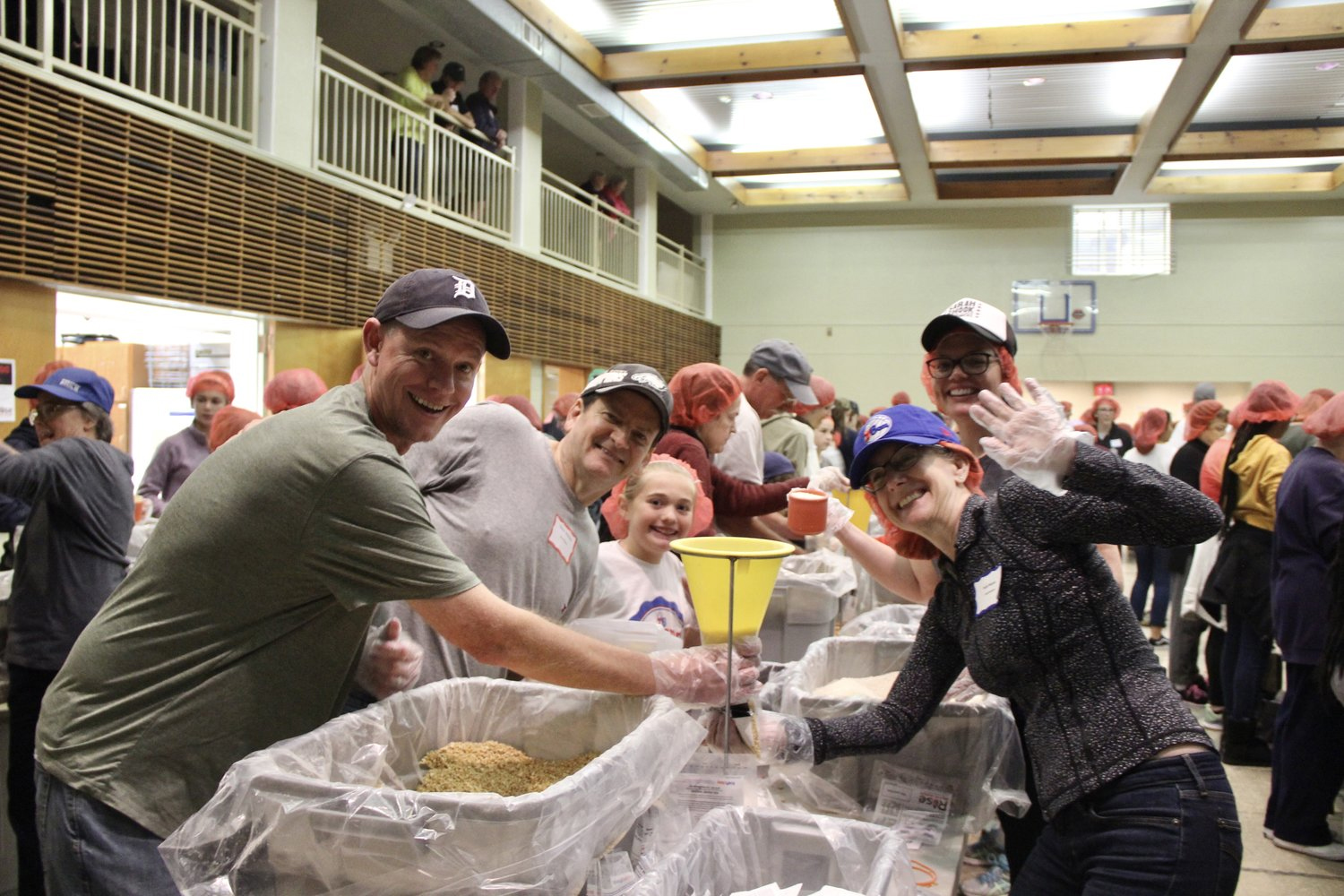 Founded in 1881, Grace Presbyterian Church in jenkintown, PA has ties to John Wanamaker (1838 – 1922), who helped to start the church. Though we have a long and rich history to stand on, we are focused on the needs of the people for today. We exist to share a love that is timeless.

We identify as a Presbyterian Church (USA). This group of churches are focused on reaching beyond ourselves to be sure that everyone has a seat at the table. We hope that you find that there is a place in our story for you. 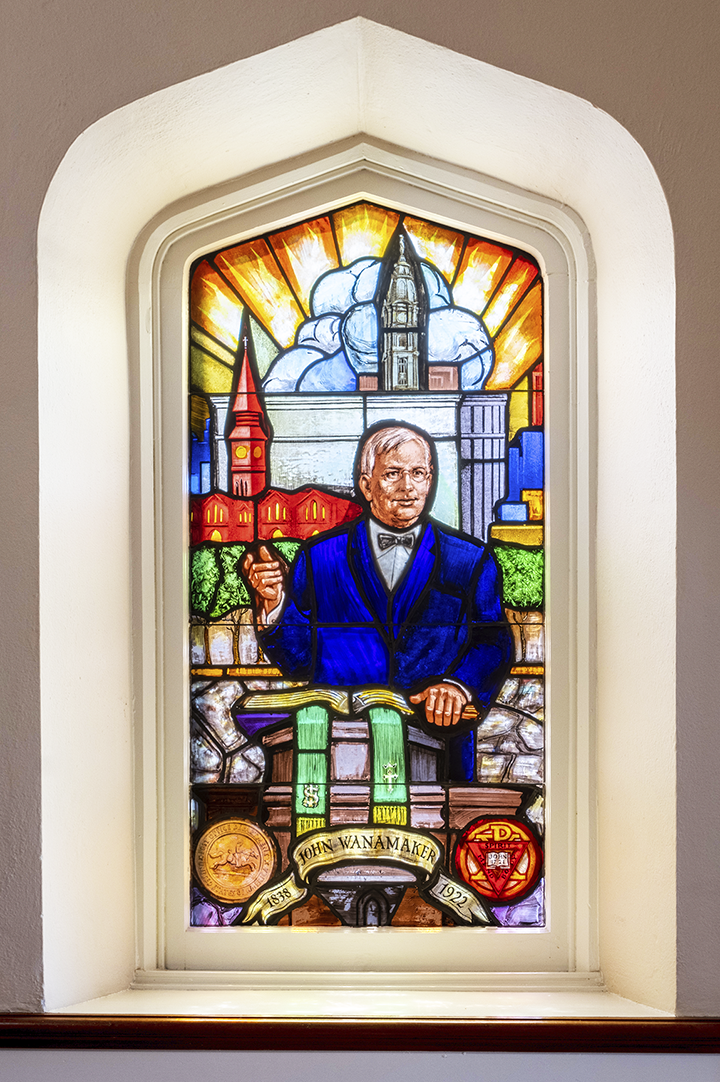 Our connection to John Wanamaker

In the early 1860s, as America was ensnared in a bitter and brutal war, Mary Stewart began a practice that would alter the spiritual landscape of Montgomery County. After Sunday worship at Abington Presbyterian Church, Miss Stewart, often accompanied by one or more of her four sisters, would climb into a large wagon and travel a mile south by dirt toll-road. The wagon would gather children from around Jenkintown and bring them to the Lyceum (today’s Jenkintown Library) for Sunday school.

This Sunday school came to need its own building. John Wanamaker, the founder of Wanamaker’s department stores who would later become Postmaster General of the United States, offered to provide the funding. On September 8, 1872, Mr. Wanamaker led the Sunday school, now numbering 165, in a procession from the Lyceum to the new chapel and taught a lesson from the blackboard.

The Sunday school grew into a congregation and in 1881 Grace Presbyterian Church was chartered. Henry MacKubbin was called as the first pastor in 1882 (with an annual salary of $800!).

The compassionate and enterprising spirit that led the Stewart sisters to care enough about the children of Jenkintown to pick them up and bring them to Sunday school continued to enliven Grace Presbyterian Church. New members joining the church gave “clear … evidence that they had undergone a change of heart.” A special service in the Town Hall in 1891 was intended “to be made as interesting as possible … with a view toward attracting those who would not go to church.” Also in 1891 Grace began a new congregation in Wyncote, which would become Calvary Presbyterian Church. Today, being served by its tenth pastor and with the building enlarged by three major additions, Grace continues to look outward to proclaim and embody Jesus’ good news.

The sermon given at the dedication of the present sanctuary in 1956 ended with these words: “The impact of Grace Church … will be measured by the determination … to make Grace Church such a fellowship, so devoted, and so sacrificial, and so brave, and so loving, that Christ can use Grace Church as His Body, the Body of Christ, the instrument through which his will is to be expressed in this community.” This is no less true today, as we strive together to fulfill Grace’s mission: to know Christ and to make him known.

Our Beliefs
Our Beginnings
Our Team
Leadership
Financials

Thank you for visiting.
We'll see you on Sunday!

Close Menu
Join us for Sunday Services at 10:30AM

Thank you for visiting.
We’ll see you on Sunday!